With the establishment of public mail routes in the early sixteenth century, weekly and biweekly manuscript newsletters, known as avvisi, began to circulate among cities and courts of Europe. The content of these folios ranged from political and financial updates, cultural events, news of catastrophes, plagues, and conflicts as well as social commentary, local color, and gossip. Written by postmasters, information brokers, and anonymous agents, copied by teams of scribes, hawked on the streets, purchased by subscription, and read, often out loud, at court, avvisi originated from places as distant from each other as London, Madrid, Krakow, Venice, Malta and Constantinople. The sheer quantity of avvisi and their often erratic organization in archives have frustrated comprehensive analyses of this historical phenomenon. The Birth of News program intends to examine one of the most complete and geographically inclusive collections of avvisi in Europe. Housed in the Archivio di Stato in Florence and incorporated in the epistolary collection of the Medici Grand Dukes (Mediceo del Principato), this corpus of avvisi (1537-1743), comprising more than 50,000 folios, arrived to Tuscany from all over Europe, Northern Africa and the Eastern Mediterranean.

This program’s mission includes the transcription and contextualization of the avvisi in the Medici Archives, using one of the most innovative digital humanities platforms now in public use: the Medici Archive Project’s BIA, funded by the Andrew W. Mellon Foundation. Utilizing the data-organization tools furnished by BIA, The Birth of News program will systematically address the cultural world of avvisi, map out their trajectories, analyze their content, and configure, with historical grounding, the shape of public information in early modern Europe. 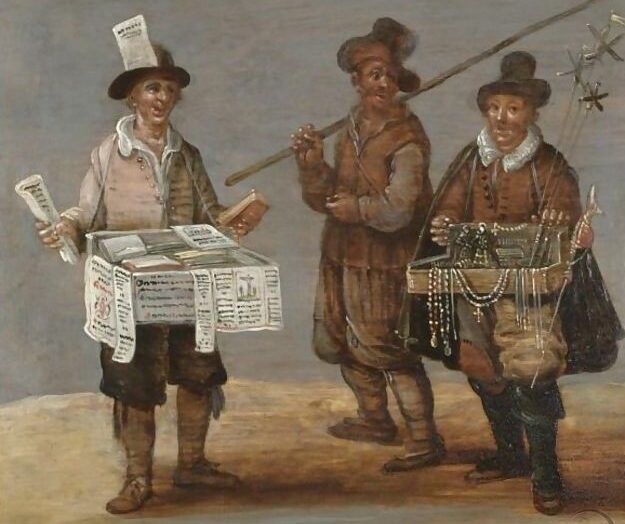 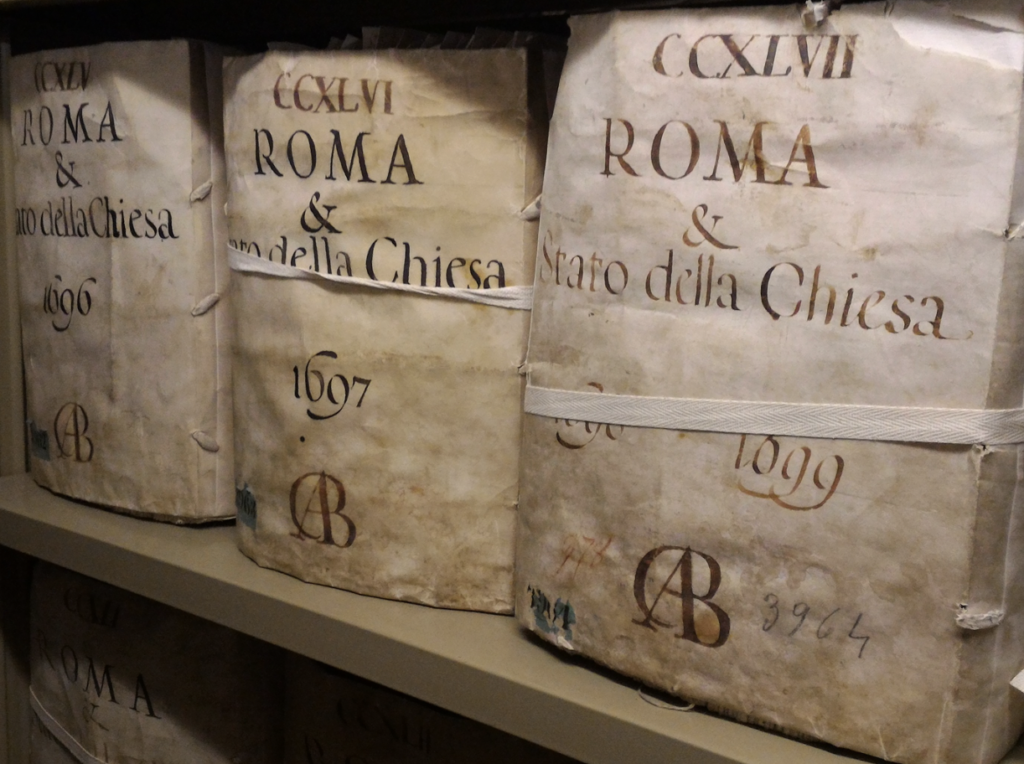 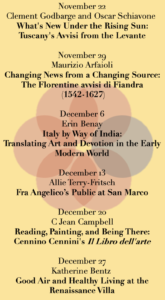