Alessio Assonitis arrived at the Medici Archive Project in 2004 with a National Endowment of the Humanities Fellowship. He became director in 2009 and served as Principal Investigator for digital projects supported by the Andrew W. Mellon foundation, including BIA (2010-2012; 2013-2014) and MIA (2015-2017; 2017-2019). He has published extensively on topics related to Italian Renaissance art, book history, Medici history, archival studies and digital humanities. He is editor-in-chief of the scholarly journal Memorie Domenicane and founder and editor-in-chief of the MEDICI ARCHIVE PROJECT academic book series (Harvey Miller/Brepols), established in 2016. 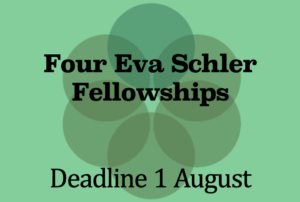 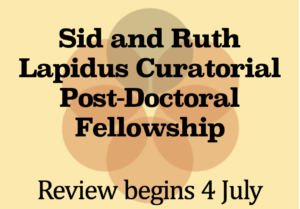