The Medici Archive Project (MAP) was founded by Edward Goldberg and Hester Diamond in the early 1990s to foster the study of the Mediceo del Principato, the epistolary collection of the Medici Grand Dukes, dating from 1537 to 1743. The Medici were the most famous and influential family in Renaissance and early modern Italy. For two centuries they ruled Tuscany as sovereign grand dukes, and their activity is the focus of intense interest of historians, especially of scholars in the history of art, music, theater, literature, diplomacy, natural science, material culture, medicine, wine and gastronomy as well as gender studies and Jewish studies. The Mediceo del Principato has survived virtually intact, offering the most complete record of any princely regime of the period. Comprising more than four million letters, and occupying a mile of shelf space at the Archivio di Stato in Florence, the Mediceo del Principato should be considered a global, local, and personal archive. Penned by an extensive network of Medici diplomats and informants, circa three million letters chronicle the political and cultural developments in Europe, Asia, Africa, and the Americas. Part of this diplomatic corpus are the avvisi, which were usually sent with the letters of Florentine ambassadors stationed in major Northern European, Mediterranean and Near Eastern urban centers. Aside from recording the world outside of Tuscany, the letters also document the mechanisms that connected the Medici court with its administrative capillaries, including the legislative, judicial, financial, and public health branches of government. At the same time, the Mediceo del Principato also records the vicissitudes of the Medici themselves and events at their court. We learn of their passions and ambitions, their education and scholarship, their patronage and taste, their physical maladies and religious observance, and their everyday interactions with each other and with the world inside and outside their palaces and villas.

In order to facilitate access to the vast content of this archival collection, MAP constructed BIA (bia.medici.org). This interactive digital platform, funded by the Andrew W. Mellon Foundation, became available online in December of 2012. BIA enables scholars from all over the world to view the letters in the Mediceo del Principato, and make structured queries to provide targeted results. This platform comprises over 26,000 transcribed searchable documentary records; 19,000 biographical entries; 90,000 geographical and topographical tags; and almost one million digitized images. In July 2020, BIA’s online community numbered over 6000 registered users—professors, curators, graduate and undergraduate students, independent scholars, and even high school students—who actively contribute to the enrichment and mapping of the Mediceo del Principato directly on this platform. To assist scholars lacking training in the reading of early modern Italian scripts—a subject rarely taught in American or British institutions—MAP developed in 2014 a teaching module that was directly integrated into BIA.

BIA’s success spurred MAP to expand its scholarly activities and complete the transformation from a small academic start-up into a full-fledged research institute. After BIA was launched, MAP founded six research programs (Women Artists, Jewish History, History of Medicine, Birth of News, Music and the Medici, and Archives of Peace); two independent research projects (100 Initiative and the Falconieri Project); sponsored over thirty international conferences in Italy, Europe, Israel, and the United States; set up a predoctoral fellowship program and a high school and college internship program; established both an on-line and an on-site educational program devoted to paleography and archival studies; partnered with Italian, European, and American research institutes; started a peer-reviewed book series with the academic publisher Brepols/Harvey Miller (six books have been published as of 2020); and organized exhibitions at major Italian museums, including the Uffizi and Palazzo Pitti. 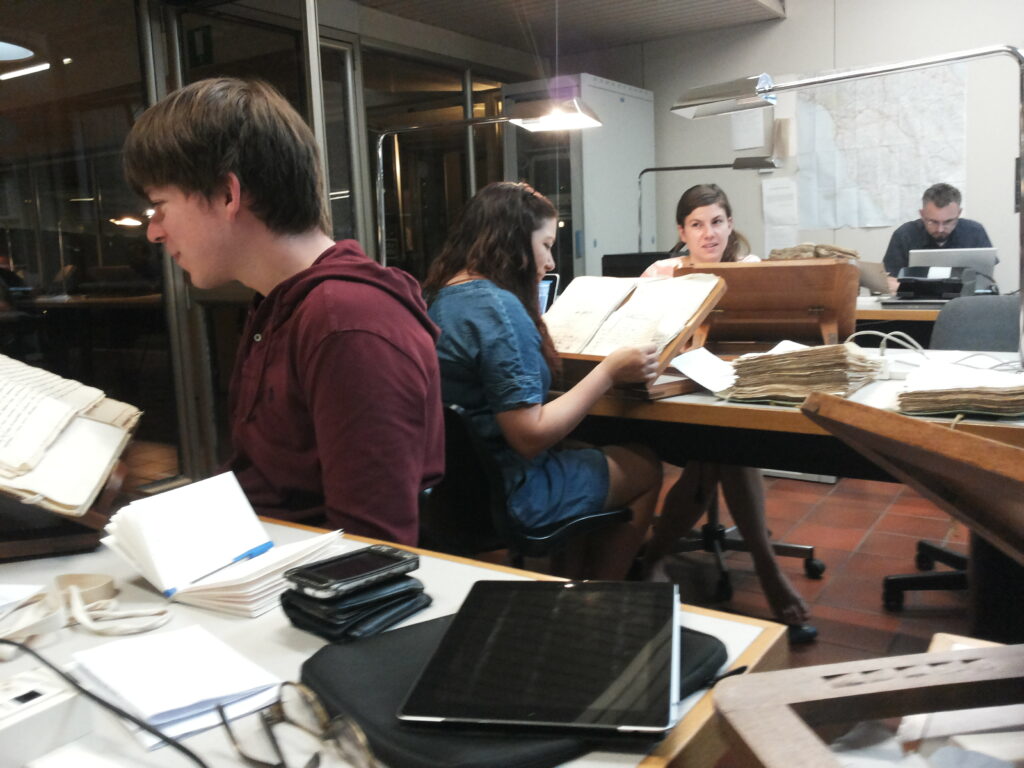 Given the success of BIA as a provider of edited and digitized Medici documents and in light of the current state of Italian archives, MAP decided to embark upon a more ambitious project: an interactive platform of a much vaster scale and with superior malleability dubbed MIA (mia.medici.org). Thanks to a four-year grant from the Mellon Foundation (2015-2019), MIA was launched in July 2020. Its principal aim is to allow scholars to organize, store, share, qualify, and preserve the millions of documents pertaining to the Medici: not just the circa three million letters in the Mediceo del Principato, but also the more than seven million other types of documents housed in other collections, which include avvisi, inventories, contracts, wills, account books, maps, recipes, horoscopes, passports, maps, memoirs, tax records, and newsletters.  With MIA, scholars are now able to upload and store their digitized documents from any of the five Medici archival collections; assign to a Medici digitized document its specific documentary type; qualify Medici digitized documents either with basic metadata or advanced metadata; access and work with their libraries of Medici digitized documents anywhere in the world; peruse and study the libraries of Medici digitized documents of other scholars; begin to digitally preserve these archival collections at a time when Italian archives are subject to erratic closures and limited availability of manuscripts; catalogue Medici documents according to a simple and clear indexing methodology; and conduct targeted searches within large and heterogeneous assortments of archival material.

MIA resolves a number of problems that have long been of concern to the research community. A scholar’s digital library of Medici documents can now be safely saved in a system that is user-friendly, even for those scholars who are not experts with Medici collections or with medieval and early modern documentary types. MIA allows for the cataloguing of all types of documents, each with a specific template. The structured entry fields for each documentary type template will ensure that scholars enter only the relevant metadata when cataloging an uploaded document. Another advantage of MIA is that it enables scholars to access Medici digitized documents uploaded by others, thus avoiding unnecessary travel to the Archivio di Stato in Florence. In addition to these archival research management tools, MIA also offers an accredited academic venue for publishing peer-reviewed archival discoveries of Medici documents in a digital format. While this will not definitively resolve the long-standing discourse on the auctoritas and gravitas of the digital publication in academia, it will at least reduce the delay from discovery to publication. By encouraging the circulation of discoveries (many of which would otherwise remain hidden), and creating a dedicated venue for their presentation, the humanities can begin to foster a culture of collaboration and progress that is already firmly rooted in scientific academia. 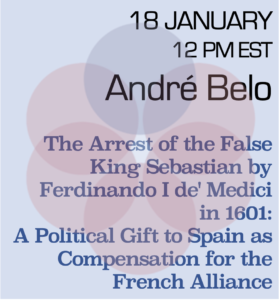